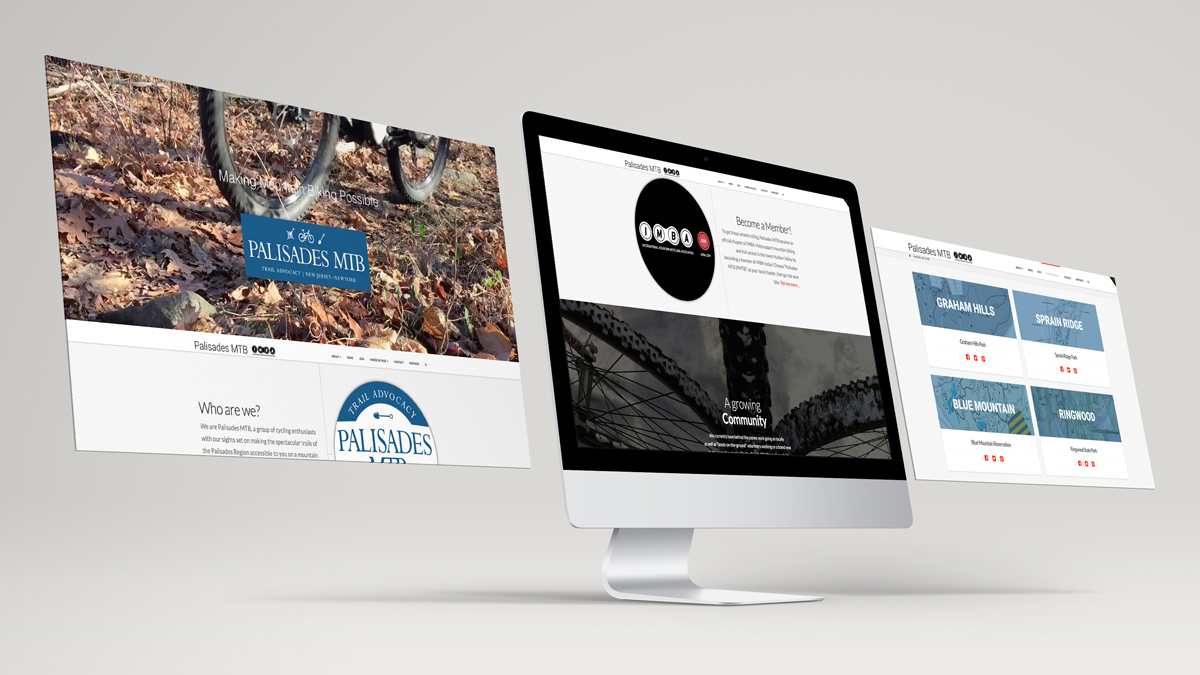 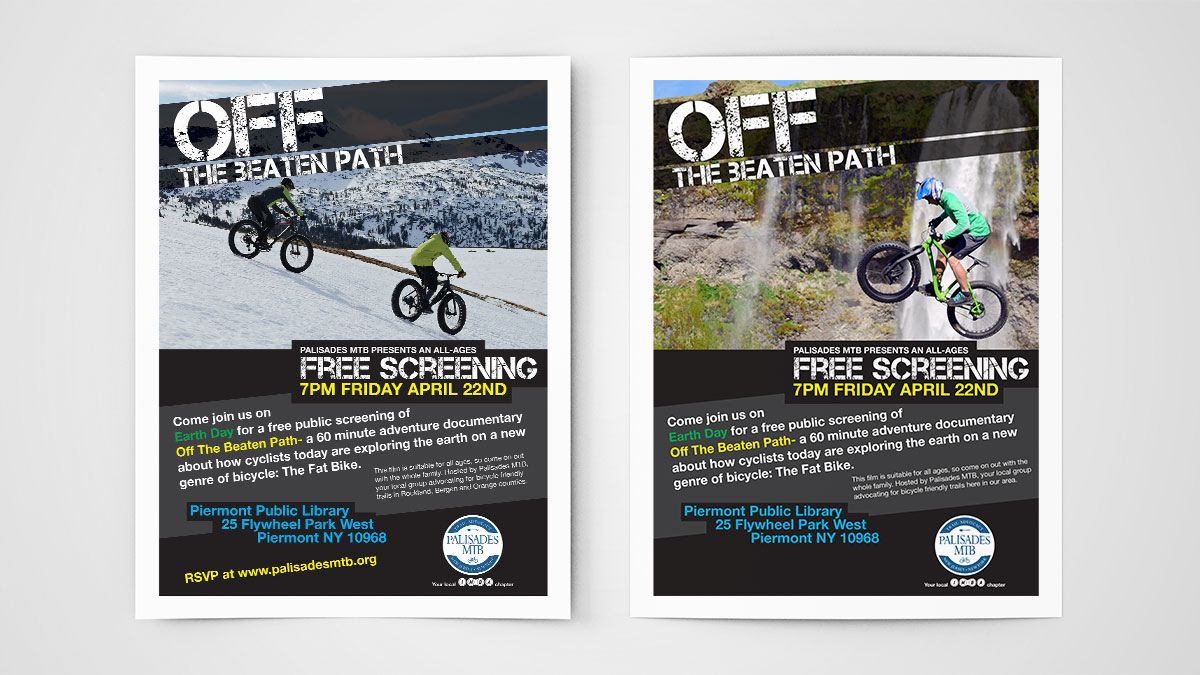 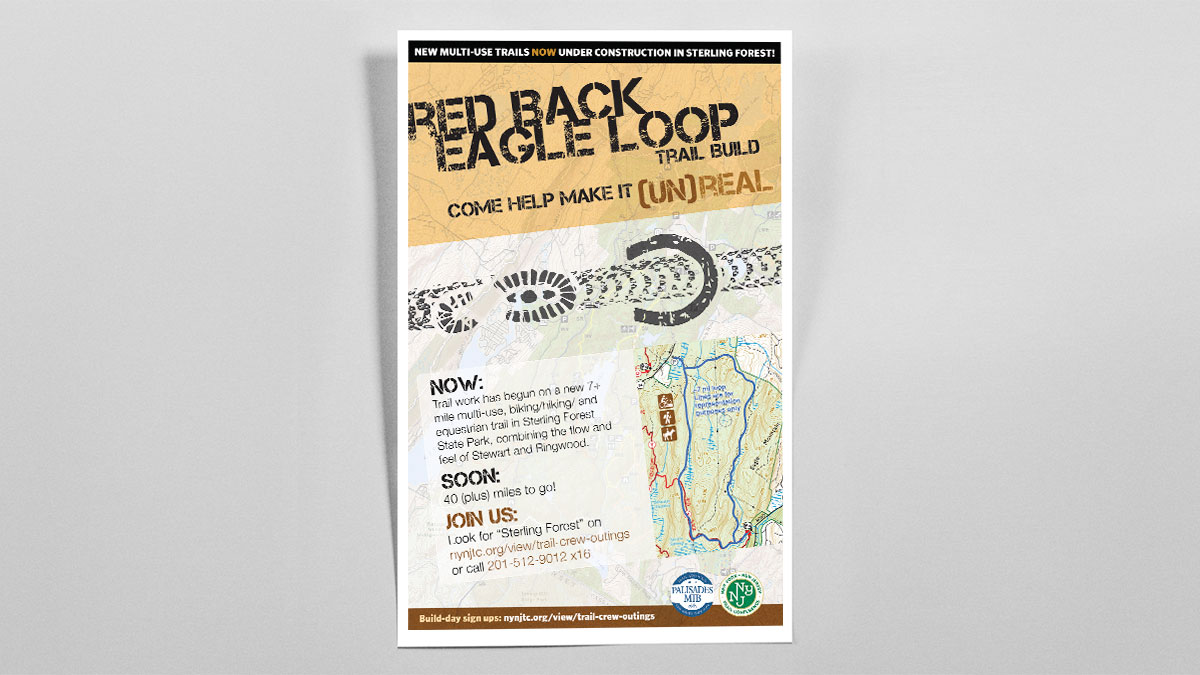 Michael Dudley loves riding his mountain bike through the woods … as fast as he can. After 25 years of trail riding around the country, and after realizing that mountain biking was not truly available in the vast majority of public parks in Orange, Rockland and Bergen counties of New York and New Jersey, he tried his hand at trail advocacy. Michael is one of the original founders of PalisadesMTB, a group of cycling enthusiasts with their sights set on establishing spectacular mountain bike trails in the Palisades and Lower Hudson Valley regions of New York/New Jersey.

Michael’s contribution to the delicate process of bringing together mountain bikers with municipal governments and land managers manifested in design. He designed and produced the organization’s website and a handful of print collateral pieces, contributing to the professionalism of a fledgling organization tasked with building and advocating multi-use trails in parks whose historical stance toward the mountain biking community was averse.

Michael also served as an officer for the organization (Trail Coordinator, North), attended a regional mountain biking summit in New England sponsored by NEMBA, participated in grant writing and the securing of grant funds from outdoor companies such as REI, and participated in the blazing and construction of a 6-mile loop trail in Sterling Forest, NY.